You guys probably all remember Peter from his Home Cooking Heroes debut, when he taught us how to make amazing scallops. Or perhaps you recall him more recently from his podcast on how to make awesome salsa?

Well folks, we are in luck once more, as he has shared his photos and recipe on how to make a Tangy Tomato-Chipotle soup with chicken and veggies!!

Unlike normal, I'll put the ingredients list at the top (the full recipe will follow the photos as always):

(Peter adds that you can use regular cilantro, but that it tends to stick to your teethy weefys. Howevz, that's up to you!)

The photo post is in Petie Pie's own words: 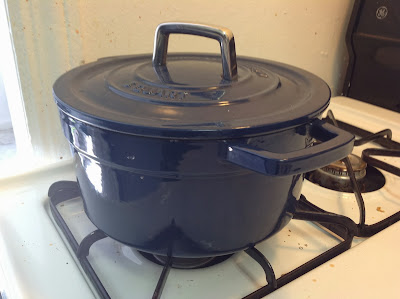 I like using a heavy enameled pot for soups. Even heating, good for low and slow! 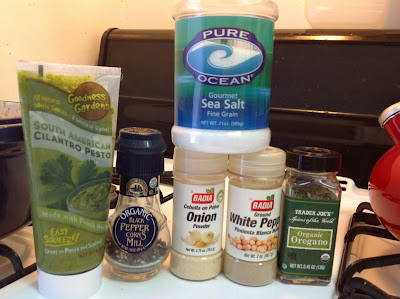 Some of the ingredients you will need. 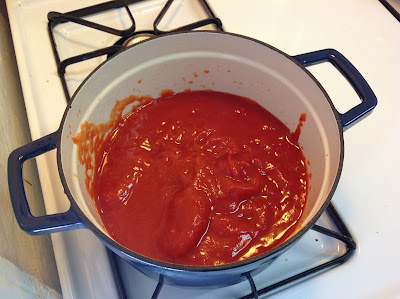 Tomatoes/purée.
There are some whole tomatoes in there, left over from a salsa effort.
But canned purée will do fine. 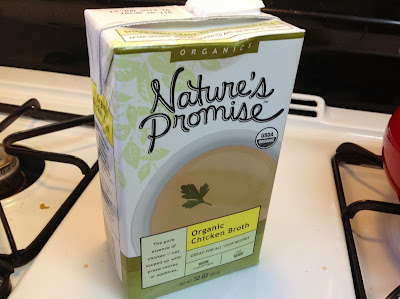 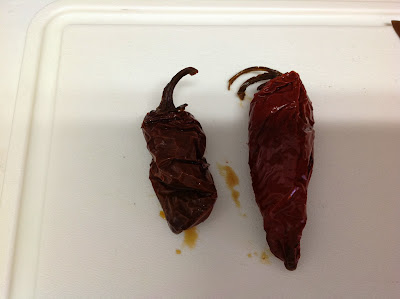 Reconstituted chipotles. They were nicely spicy but not with an overpowering heat.
Good smokeyness.
Add the 2 chipotle peppers with seeds (stems off obviously) chopped roughly. 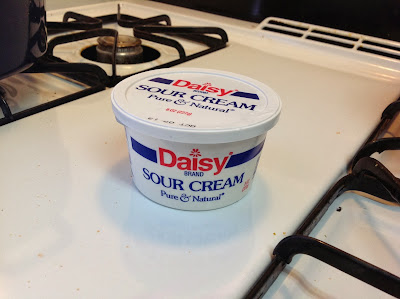 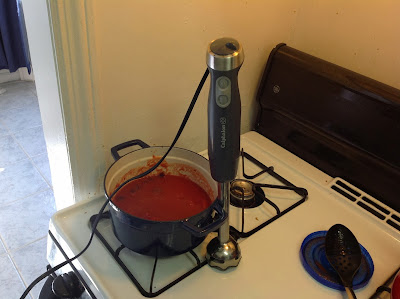 Blend! This also helps to break down the chipotles. 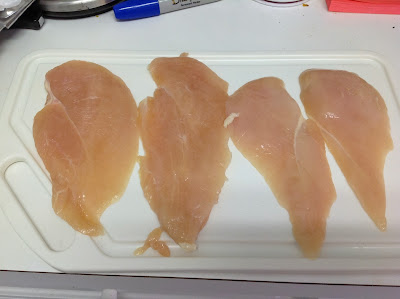 Chop up 2 cups of chicken (diced/cubed) and put in soup. 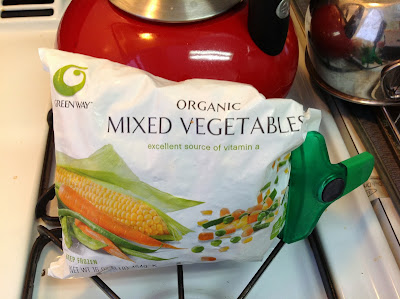 Add in veggies, I used about a heaping cup frozen, cook 5 more minutes. 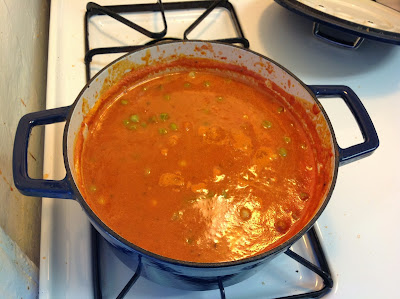 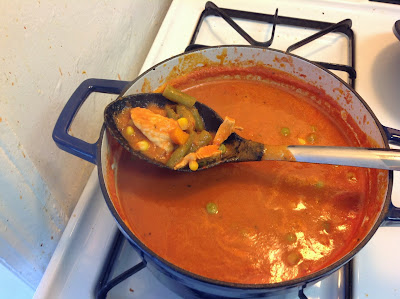 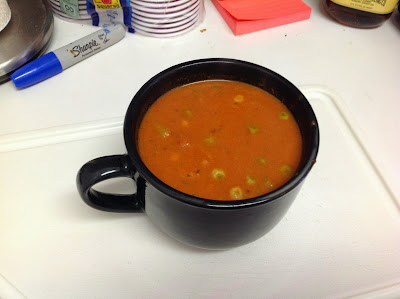 I don't know about you, but I love his final words on the soup.

That alone makes me want to try making it!

Alternatively for a more vegetarian version:

Instead of chicken broth you can use veggie broth.
Instead of chicken pieces you can use extra firm tofu but add near the end of the process.
You can always add tortellini or other pasta to the soup.
Fresh peas, corn, carrots, zucchini, etc -  all can be substituted for the frozen stuff.
Make sure that the fresh veggies get *at least 15 minutes* in a medium simmer before serving. 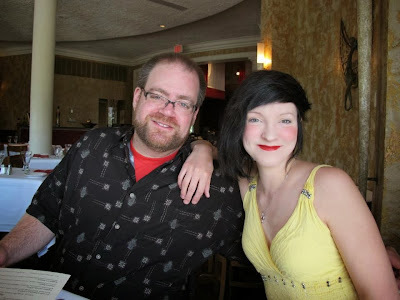