Have you found your Holiday Eatery? How about New Year's?

Yes... it's that time of year again... the time for setting up the tree (if you haven't already!) and stretching lights across your front porch... 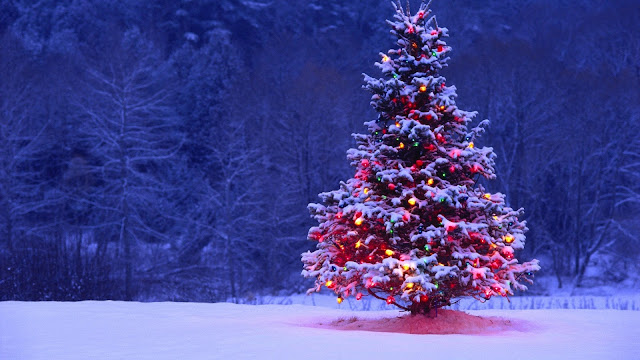 Time for decking the halls,

and holiday cheer,
time to clean house for in-laws,
and then it's almost New Year!
Is your Turkey all basted?
Your pie stuffing gathered?
Have you reveled in carols
Till your vocal cords tattered? 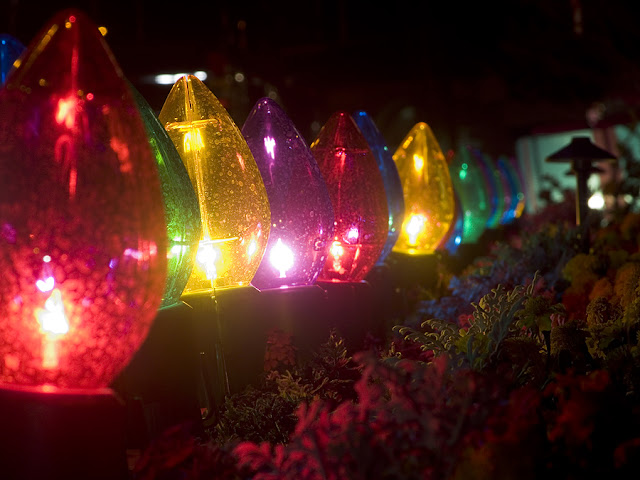 Well, on the off chance you, like me, are not going 'home for the holidays' or having family come to you, maybe it's time to start thinking about what you really want for Christmas. And I don't mean gift-wise. I mean, do you really want to eat frozen dinner?

Trying to find Christmas Eve and even Christmas reservations for dinner can be overwhelming; you want to feel in the holiday spirit by merely stepping into this the restaurant you choose, and when you leave after your meal, you want to leave maintaining that cheerful glow.

While there are sites out there to help you, such as zagat and even opentable, only you really know what is right for you. But let me try and help, if I may, as I have had my fair share of 'swing batter batter' hits and misses over the years. (As an aside, I worked in TV News for several years which required working holidays, hence I often dined out when I could after work.)

Clearly, if you live in a metropolitan area, the options will be far more abundant for both Christmas Eve and Christmas Day. Chicago, for example, still has plenty of spaces in restaurants ranging from high-end, amazing eateries to lower-cost, family style restaurants.

Christmas/Eve Dining Options in Chicago
If you live in New York your options are even more plentiful, and potentially more exciting.

Manhattan Dining Round-up (a short list)
After all, even a well-crafted, home-made pot pie made with love is better than a $1 taco any day... Or most days... unless you're trying to grease up post drinking... in which case I'd go for the taco. But since we are talking about Christmas, I'd go for the pot pie. Which means in the next few days I will be sharing with you one of my favorite pot-pie recipes I invented myself (so proud!) I will also share a few other's I've found scouring the web for culinary creativity! So check back soon for those helpful hints!

New Years Eve Peek-A-Boo for me and my boo

While we live, now, about three hours north of Chicago, seeing that my beloved Cafe des Architectes is having a 5-course dinner for NYE... We might just be headed down that way. Before moving to Sheboygan, we spent the two prior New Year's Eve's at Yoshi's Cafe in Chicago, which were both extremely good.

If you know of places open in your area for Christmas Eve or Christmas day, or even New Years Eve, and want to help your fellow diners out, please leave a comment below!

Gracias and, you know, Feliz Navidad!